Grim Reaper – Catch me if you can

Keywords for this entry: Ongoing prep for Grim 70 with a new twist, photos from the Yomp, Type 1 diabetes


Finally got the photos of me and my cousin Sally at the Yomp last month, here you go. 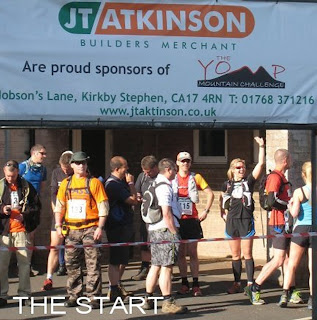 Cousin Sallie in the black, waving, with the legwarmers, me in the cap next to her 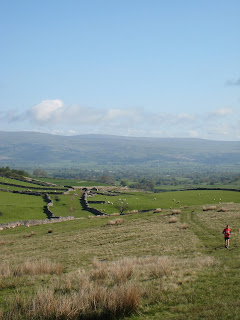 Looking down from CP1 towards the start, and looking up to CP2 from the start. CP2 is right at the top of that hill. 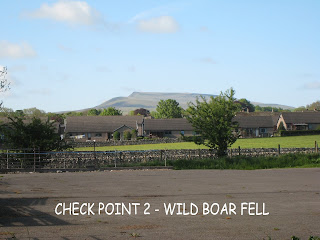 Arriving into CP1, I ran alongside the bloke in the blue shirt to about halfway, then blew him away on the third climb. 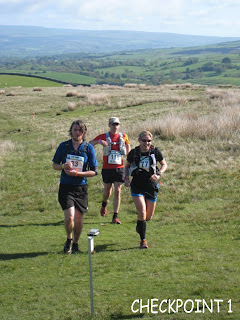 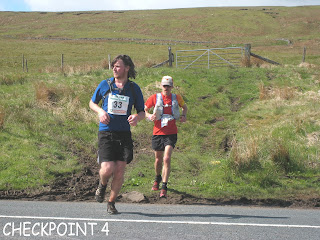 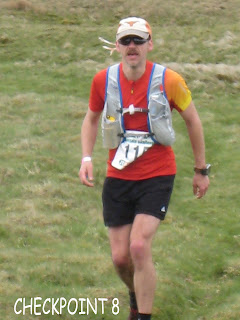 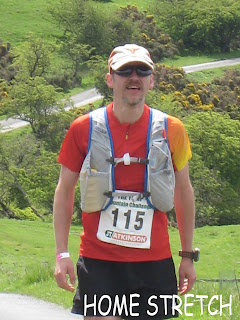 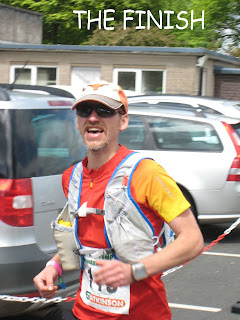 In and amongst all that, I’m now 6 weeks into the diagnosis of Type 1 diabetes and overall getting on with it pretty well, although it has thrown up some interesting issues and challenges along the way.  So let’s take a look at it overall; in a normal person, you eat, your body detects the blood sugar rise and your pancreas squirts out some insulin in response right? In between meals it just trickles out a bit every now and then to take care of what your liver is emitting. How hard can it be?


Well, in reality in can be pretty hard to manage when you are taking blood sugar readings just 7 times a day and injecting insulin just 5 times a day. Why? Well, here’s why; it’s a pretty complex biological system overall, but that can be taken care of right, you just need to model it.  Unfortunately there are a huge number of variable, which even if identified are not always well understood and are practically impossible to model and implement.  Result, an illusion of control that occaisionally goes screwy.  Steady state is OK, pretty easy to deal with, but then you throw in things like the meal you just ate.  Size of meal, time to eat it, composition, fat, protein, type of carbs, alcohol all have an effect on how much and how quickly it impacts your system.  Then throw in the environmental factors, temperature, altitude, stress all have an effect.  Exercise?  How much, how intense, starting blood glucose, insulin already in your system all have an effect.  So how do you manage all these?  Basically by guess work, or as the professionals would tell you, trial and error or an empirical approach.


Find that your blood sugar drops like a stone after eating lentils and then goes through the roof?  Slow release carbs, next time, delay your mealtime bolus.  But then what do you do if one day you eat a sandwich, take 2 units and have the perfect blood sugar response, but the next day with the same sandwich and insulin, you blood sugar goes way above target?  Well I’m buggered if I know.


Anyway, no point complaining about it, it is what it is, and I have to live with it, and it with me.  Overall though, it’s not massively affected my prep for the Grim Reaper, and I’d say I was in about the same position as this time last year.  I’ve had a few weeks where the massive fatigue of undiagnosed/uncontrolled diabetes just hit me like a brick wall and I could hardly get out of bed in the morning, but not too many of those.  My longest run this year has been the 4hr 30 of the Yomp, actually a bit longer than last year’s.

So overall, I’m in roughly the same shape, trained roughly the same amount and mentally in a better position this year, having done it once already.  In my mind, if I could get to 40 last year in those conditions, 50 will be no problem in good conditions, and when I complete 50, and then head out for 60, once that one is done, there is no way I’m stopping for that last lap. I’m also injury free this year compared with last.  Last year I was suffering badly with my ITBs, this year I’ve had no knee or other major issues, the only thing is my perennial perroneal tendonitis but I’ve suffered that since a rugby injury in my late 20s and I know that even though it hurts it’s never going to be terminal.


Diabetes?  There’s a strategy for that.
Posted by The Athletic Diabetic at 22:53