So close, you can almost taste it, and a pump is chosen

So, the next race is now pretty close, 23 miles around the hills of Cumbria with about 4000ft of elevation thrown in if I remember correctly from last year.   Last year’s time was 4h 25 which I fully intend to beat, and which has been the aim of the training so far this year, with a mix of endurance to make sure I can go the distance and speedwork for strong legs on the climbs and at the finish.


So far it’s going well.  I’ve been up to 20 miles as a long run in just under three hours, an average pace including the time to eat, drink and do BG tests was 5:33 per km, compared with last year’s similar distance at average 5:55 with no  BG testing (pre diagnosis). In fact the race on 1st June will be, near as dammit, my diabetaversary.


Anyway, this year I’m feeling strong in my legs, no injuries, no niggles, feet good and at the end of my last 32km run I felt like I could easily carry on for the next 5km to do the Yomp distance.  Of course in the race itself, there’s a lot more walking involved up some of the hills which simply cannot be run.


This week as also been a busy one, with my wife off to Sweden on Tuesday, back on Sunday and a busy timetable for me as well.  I’ve had the week off work a) to use up excess holiday I was owed and b) to look after the kids and get some quality training time in.  So far this week it’s been;
Sunday – 6 hours walking around Duxford air museum with the kids
Monday – 3 hour/32km run
Tuesday – only about 20km ridden, to/from railway stations for an insulin pump selection day at Addenbrookes
Wednesday – another 20km run in under 2 hours, an afternoon of gardening.  The surprise with this one is that the pace was only 3secs/km slower than Monday on tired legs.

Thursday – 2 hours/47km on the mountain bike in the pouring rain, some more gardening, an hour’s yoga
Friday – none – expected pissing rain which never materialised and lost morning childcare, so spent 4 hours in the garden instead
Saturday – kids off school so no chance
Sunday – may do something like a 10km row if I wake early enough


All in all about 8 and a half hours this week, which is actually a peak for me, outside of one or two race weeks for endurance events. It's also 52km on my feet, only 10km shorter than the Grim 40.   With the next race now just 3 weeks away, the last long run of 30-35km will be next Sunday (18th May) giving me two weeks of taper before the big event, and time to plan the nutrition and testing strategy in more detail.


The main work in the garden this week has been rearranging a couple of raised beds, which has involved moving and cutting some sleepers, which is not an easy job just with a handsaw, but I got there in the end.  To do this I also needed to move some  gravel, some top soil and dig up and replant a few trees and pot one or two more into bonsai pots.  Some of the veggies are also getting big enough to go out into their final positions.  I'll post some bonsai shots next time.


So, Duxford last weekend was  a good day out, just me and the kids and a picnic.  Schedule was all screwed up as usual with published events either not happening, or at a different time.  There was also a very good classic car rally with everything from 1930’s Roll’s Royce’s to E-types and the more modern. The main reason for choosing Sunday was to let Serena have a ride on a tank at the land warfare exhibit; only problem was the tank.  She was all lined up ready to go, helmet and goggles on, and then the tank broke down in clouds of smoke with the previous bunch of kids on board.   Overall though a very good day was had by all, Rohan got to run around lots, Serena got to sit in a very old car and have a ride in a flight simulator, and I got to see my favourite car, the E-type and favourite plane, the Spitfire in action.


A few photos below 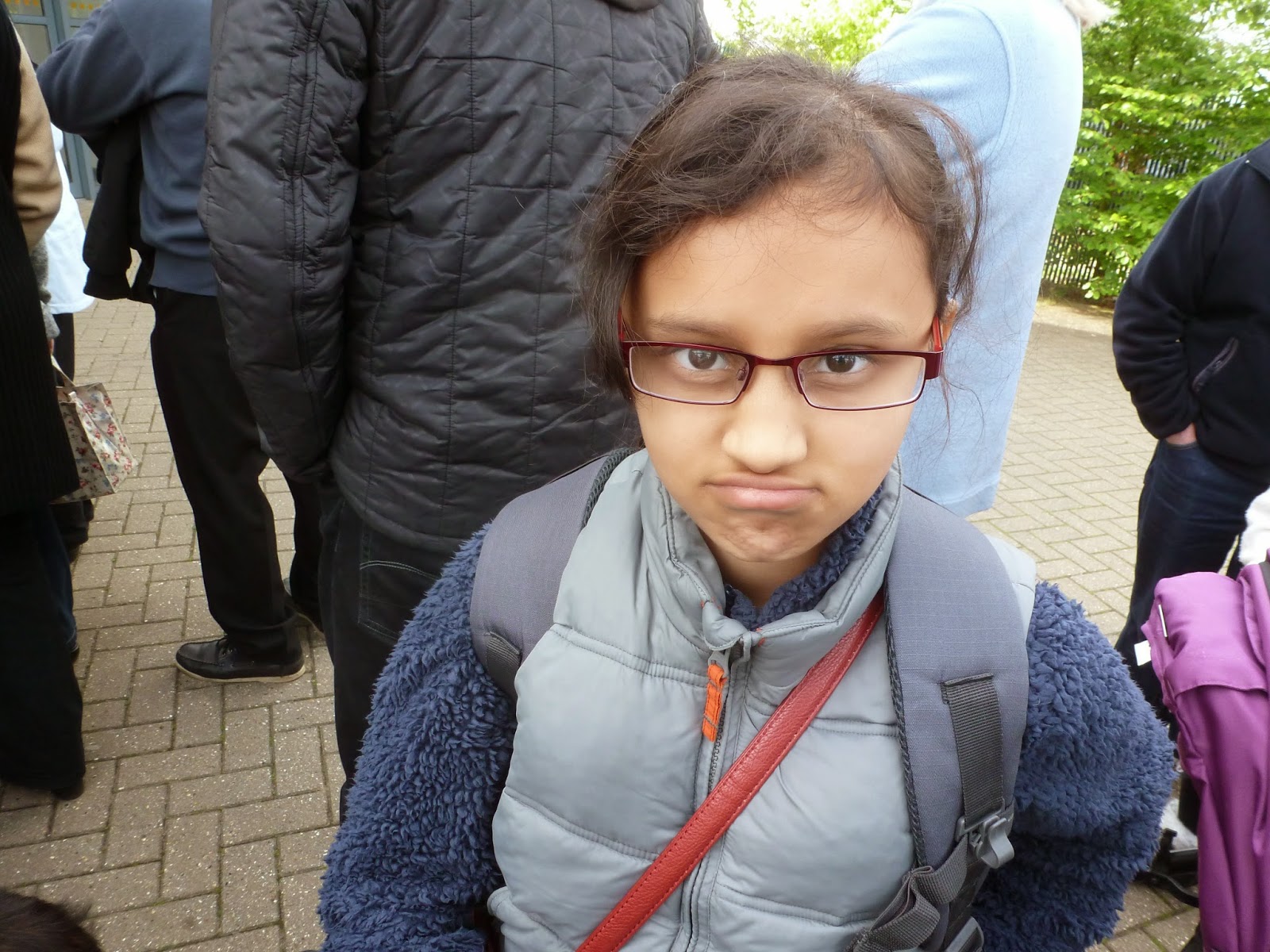 Even though we arrived 15 minutes before opening, there was a queue - not impressed 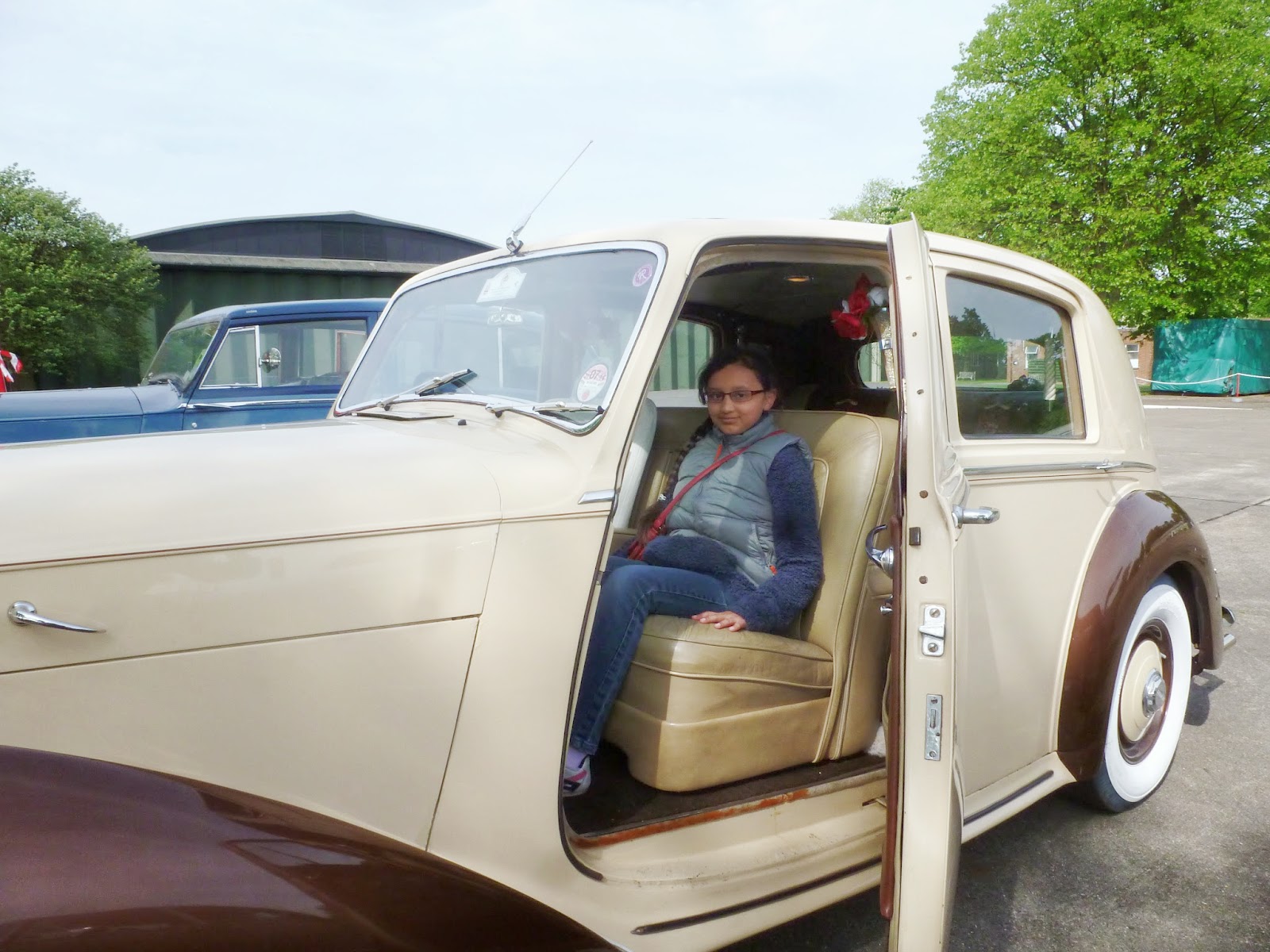 first ride in a classic Bentley 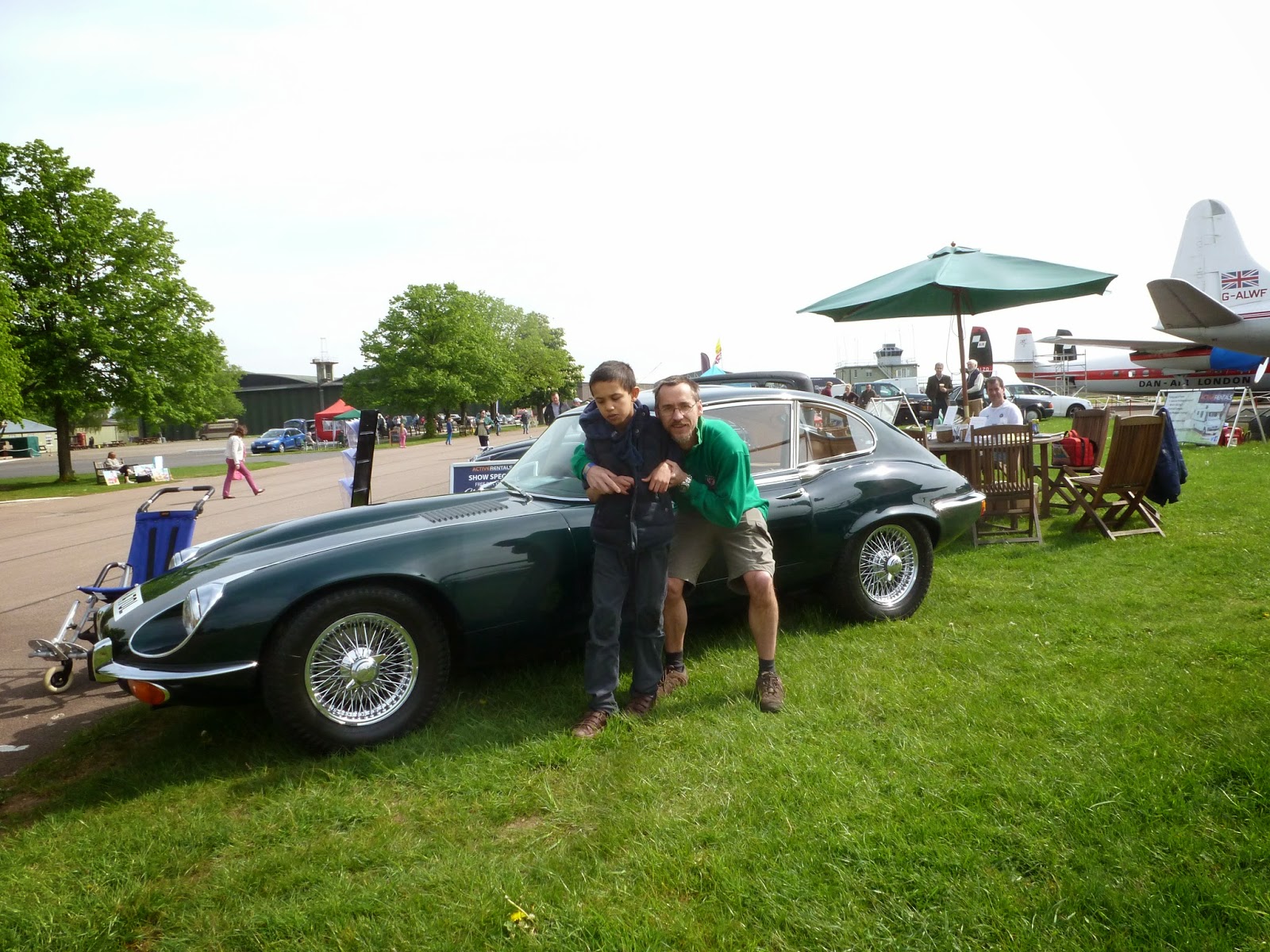 My favourite, fixed head E-type, and in British Racing Green as well 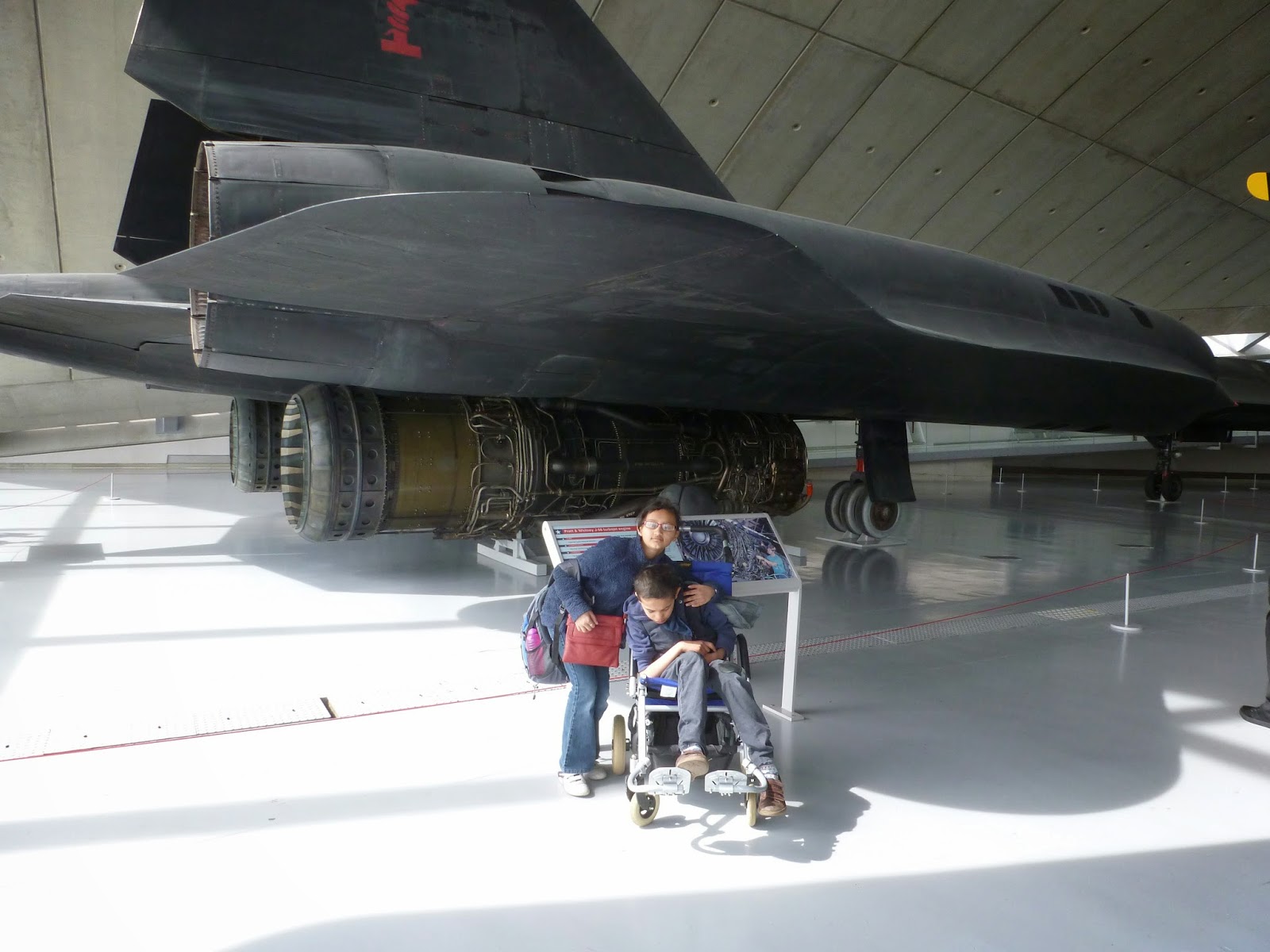 I think Serena's decided this is her favourite aeroplane 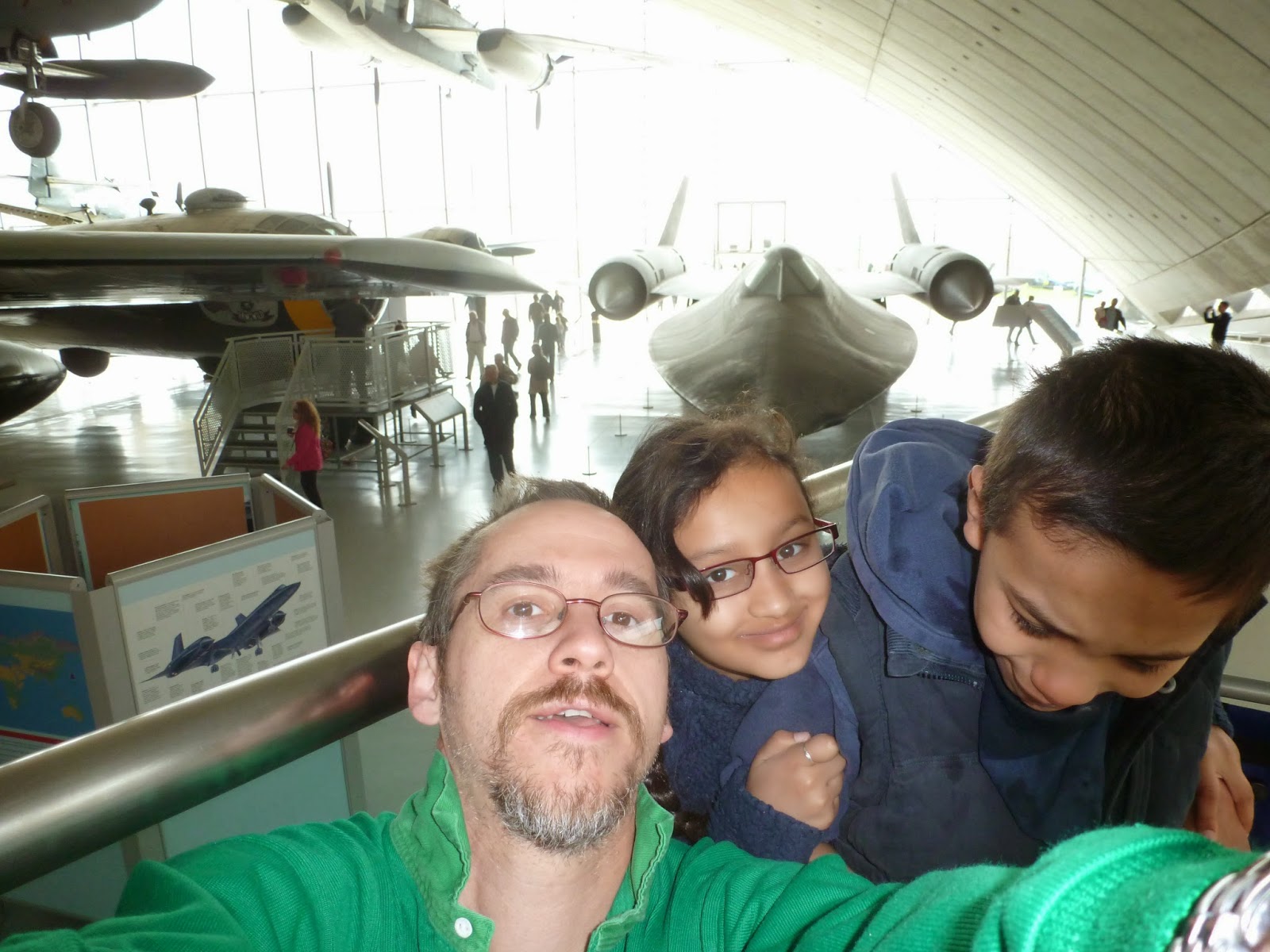 Talk about a photo-bomb, getting our selfie invaded by an SR 71 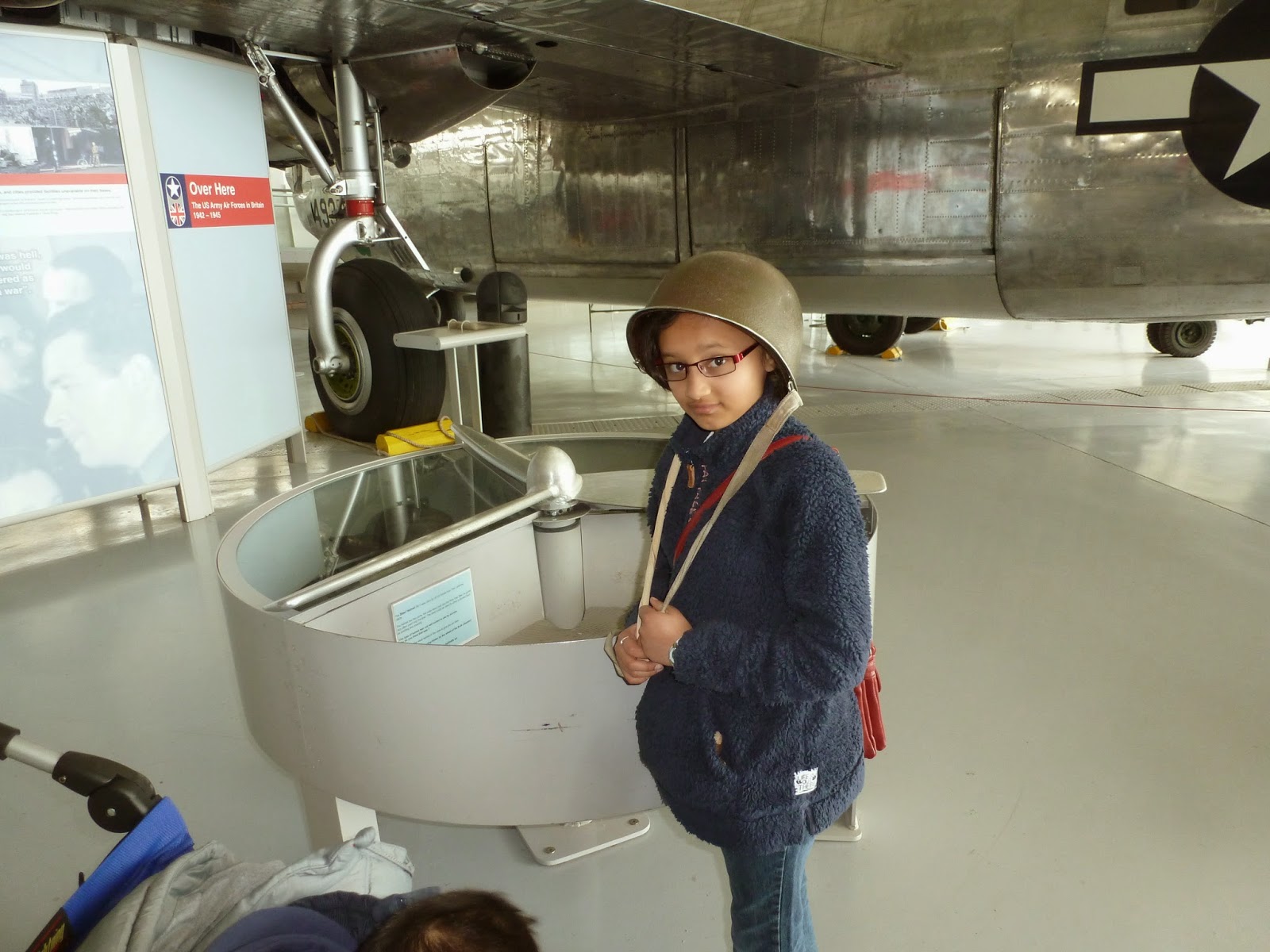 Getting ready for later﻿ 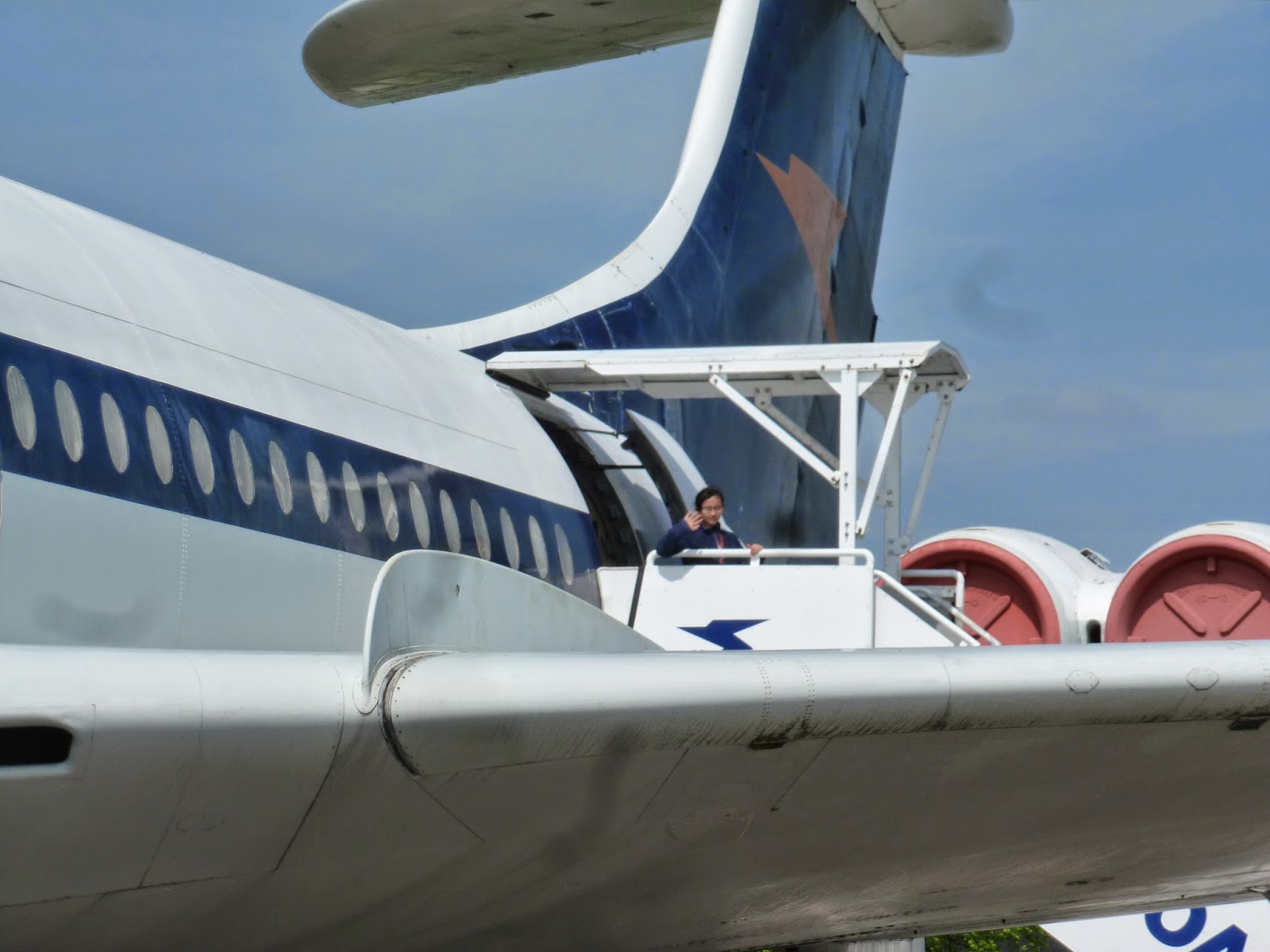 One that Grandad used to work on, the VC10
﻿ 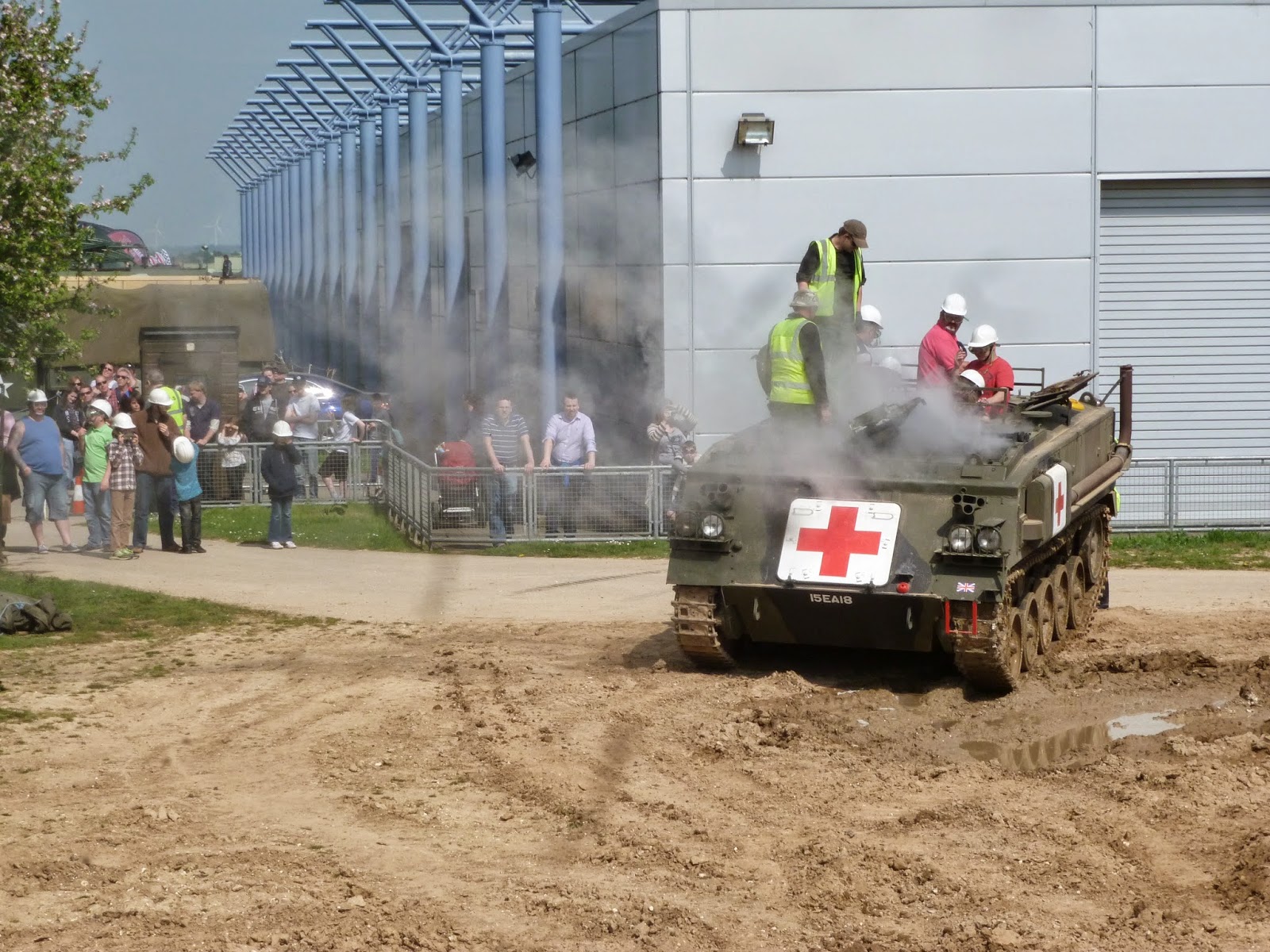 Unfortunately, this is the closest Serena got to the tank
﻿
Pump choice, I’ve gone with the latest one to market, a cross between the tethered/tubed pumps and the patch pumps, being removable, but essentially a detachable patch pump with a very short length of tubing, and all controlled from a remote control type handset.  It’s called the CellNovo, http://www.cellnovo.com/ .  With the logistics involved and my scheduling, I’ll probably be getting it in early October, a bit later than I’d hoped, but realistic I think, and not too disruptive to the racing season, with just a 10km coming later.  The real hope is that I can now get away from the need to constantly eat to avoid mid-exercise and post exercise hypos.  Tuesday, for example after Monday’s long run I was bumping along below 5.0 most of the day, needing a constant top up of the carbs which could be avoided by setting a lower basal rate that day in response.  With just quick acting insulin on board, I’m hoping there’ll be much more flexibility and a faster response time to changes; and the ability to stop insulin going in when I start going low, rather than needing to eat to cover the excess.  I really want to get back to my fat burning mode again.


Well, that’s it again, another 500 plus words and a few piccies this time to boot.
Posted by The Athletic Diabetic at 21:51