A few selected photos here.  The rest are on the web here 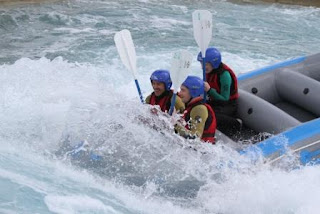 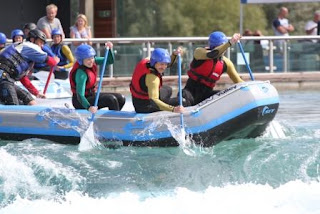 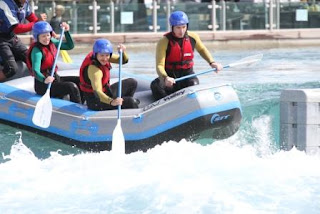 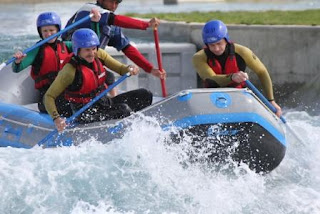 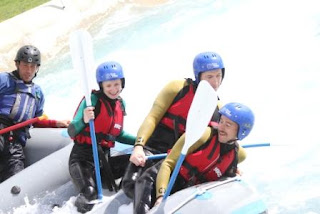 Posted by The Athletic Diabetic at 19:40